Attraction is the foundation of your relationship. Without attraction, you have nothing to build on. Attraction is what draws a man to you in the beginning, and keeps him in your thrall to the end.

So it’s not a short-term thing.

Most women think of their looks, their physical appearance, when it comes to attraction. But looks are only good for a first impression, unless you are a real stunner, and even then they will pall eventually if there is nothing beneath them.

And what about women who are less well endowed with good looks? Does it mean that they can’t be attractive to men?

Of course not. Attraction is a far more complex phenomenon than just your looks.

A woman gets a man’s attention by appearing attractive to him, and holds it by building more attraction. And the way you attract men is by the energy you bring to your interactions with them; your feminine energy.

Your feminine energy lifts a man’s mood when he is with you.It makes him feel more alive, more masculine. It makes him begin to feel connected to you.

Feeling connected to you makes him see you as a real person; not just someone two-dimensional who can rated on scale of hotness.

It’s vital to get a man past the superficial sexual interest if you want a real relationship with him; and you do that by creating attraction and building a connection with him. 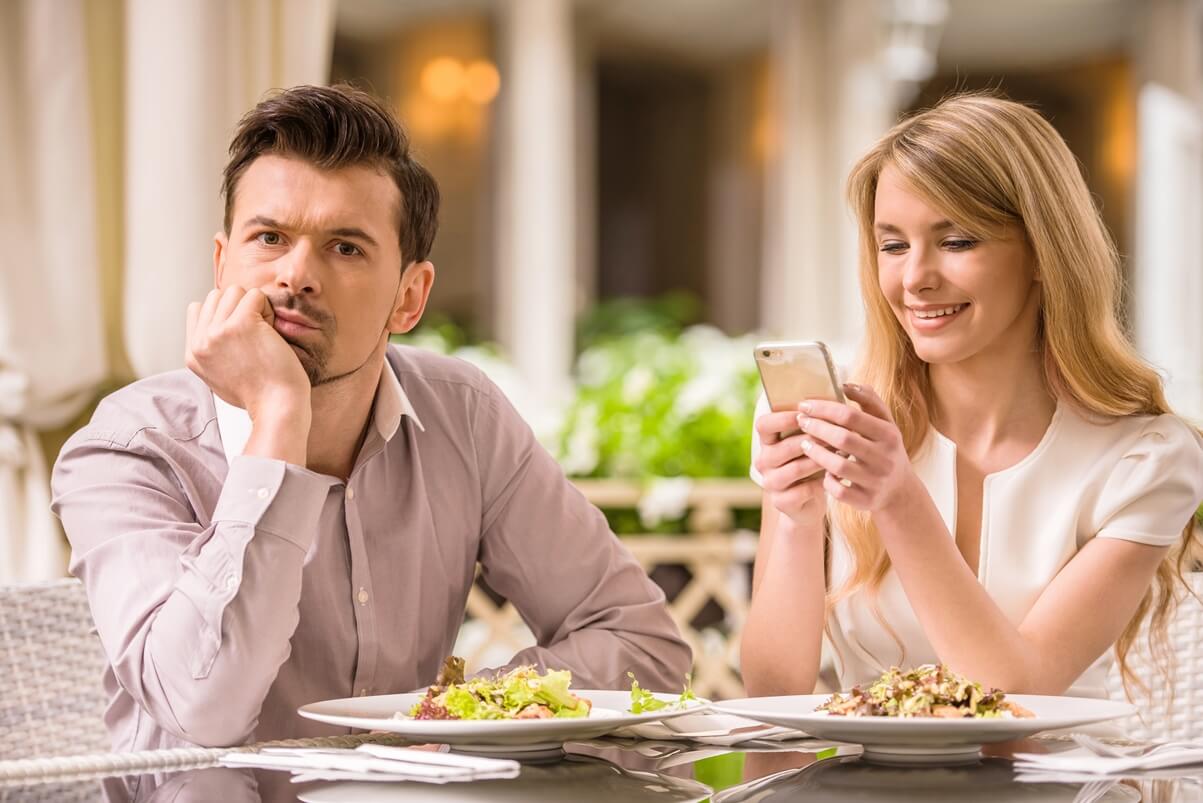 Have you ever received a text and thought “Now WHAT made them send that?” Probably. Yet it doesn’t mean you’d never commit a texting faux pas yourself, especially when texting… 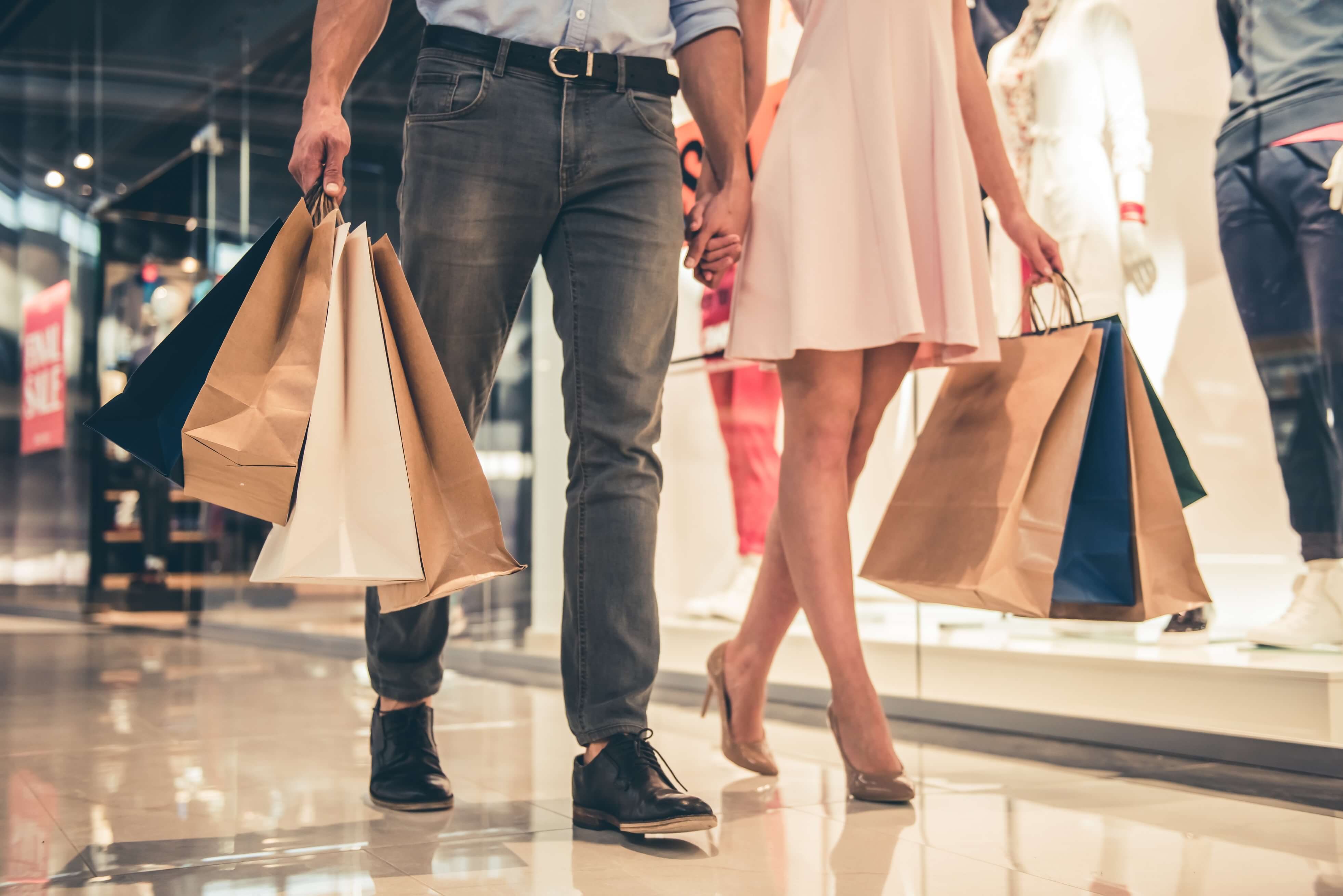 The first time I heard the term "high maintenance" was in the film When Harry Met Sally. Harry accuses Sally of being high maintenance. Sally indignantly denies it. She’s not. She…

Continue ReadingHigh Standards or High Maintenance? Which Are You REALLY? 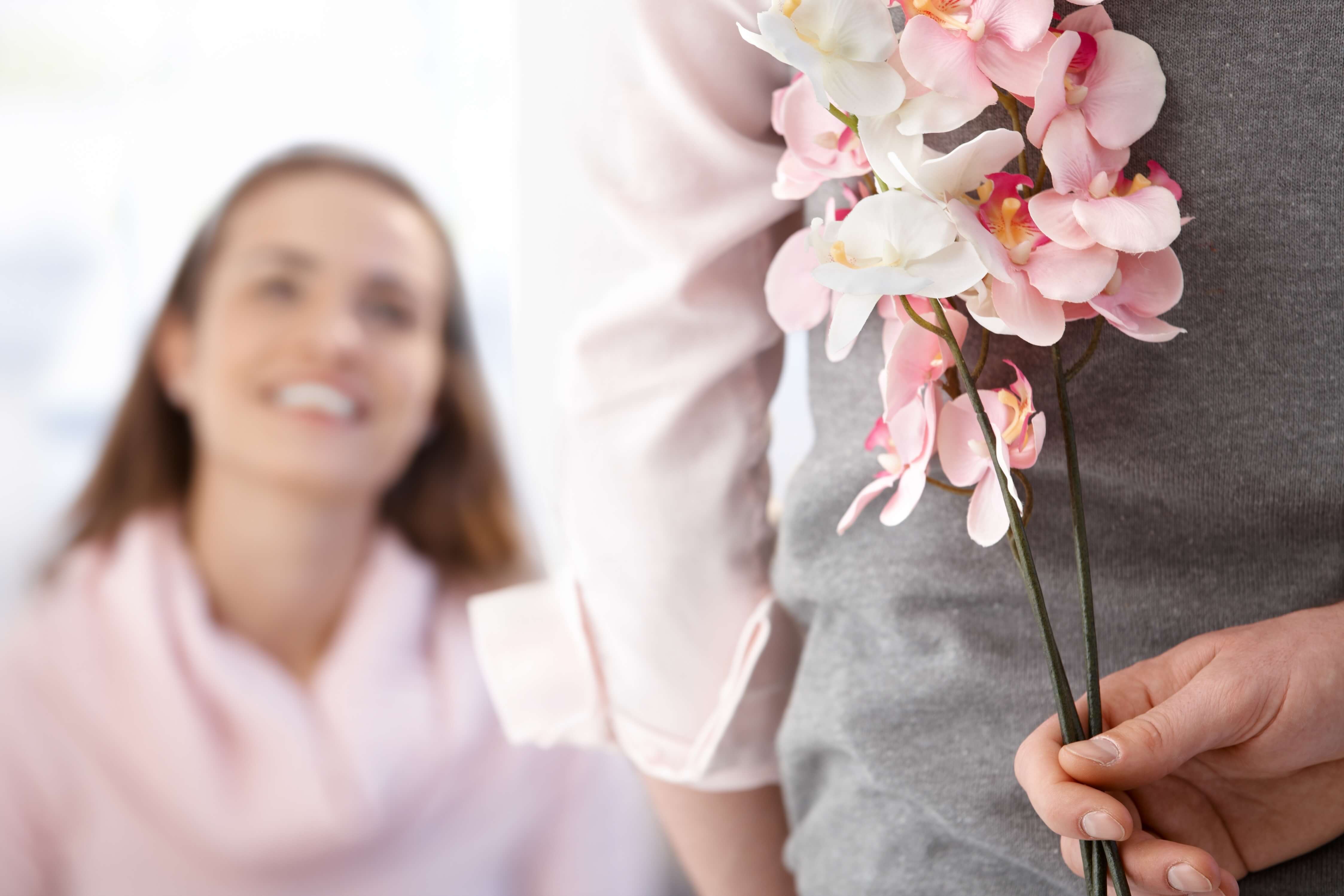 Do you want to know how to get a boyfriend? A real boyfriend, not just someone you see casually; who you know is not really committed to you, and might… 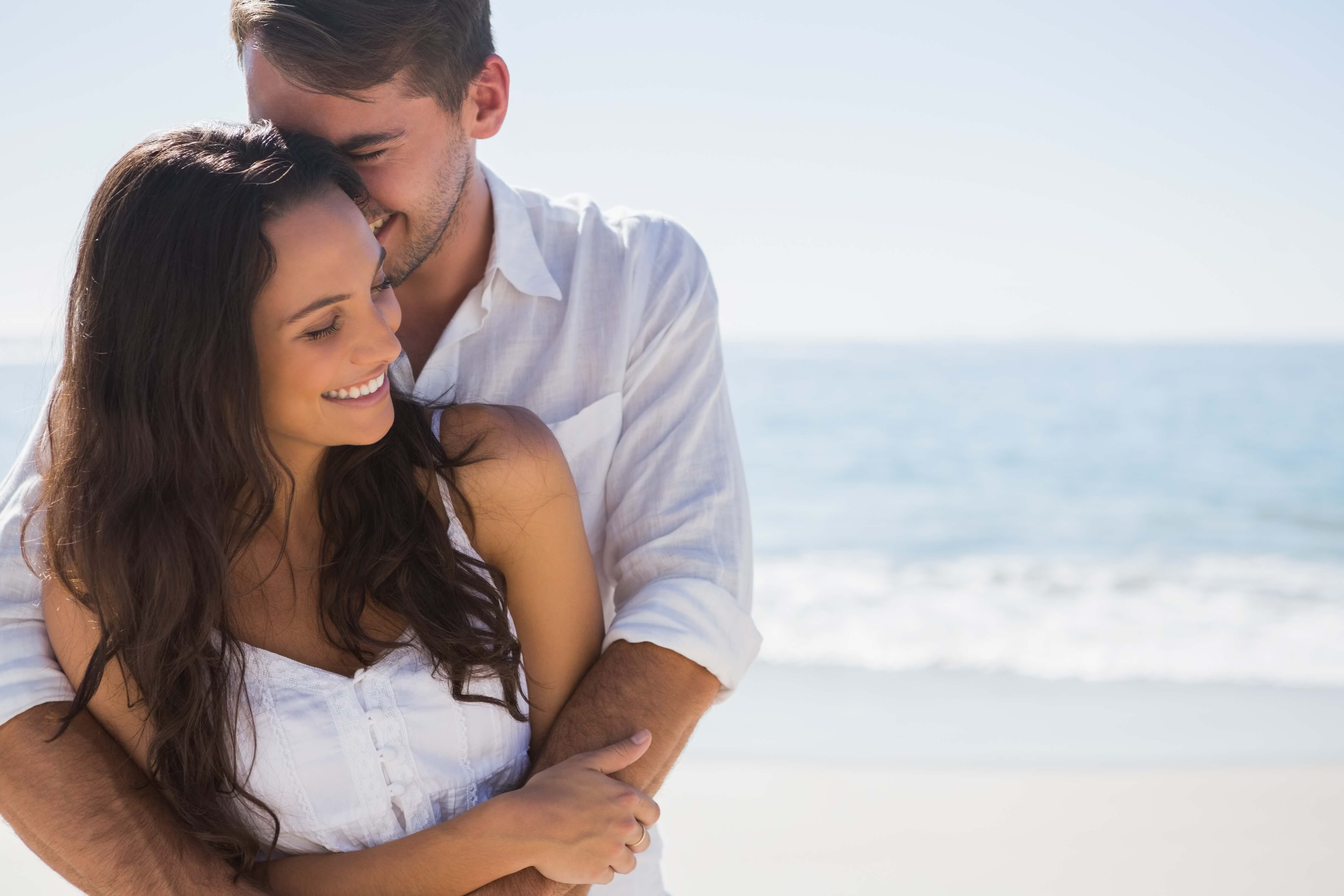 There’s a simple secret that will solve the conundrum of how to attract men for you forever. So what is it? What vital skill will charm a man and make…

Continue ReadingHow to Attract Men In Ways They Can’t Resist